Dubbed by a CNN journalist as a “Hollywood in the Mediterranean”, Malta thrives in its popularity as a film location thanks to its natural topography, architectural heritage and purpose-built film facilities. Malta has featured in films set in a variety of periods and settings including Oscar-winning Gladiator (2000), U-571 (2000), The Count of Monte Cristo (2002), Agora (2008), Munich (2005), and World War Z (2013).

Triton Film Productions was founded to act as an intermediary between our clients, the various authorities in play and service providers. Operating from Triton Group head office in Malta, Triton Film Productions has garnered strong links with a large network of local companies allowing us to offer liaison services at advantageous rates. The sturdy relationship we have built over the years allows us to operate efficiently and provide cutting-edge film and media solutions through equipment, logistics, transport, catering and accommodation. 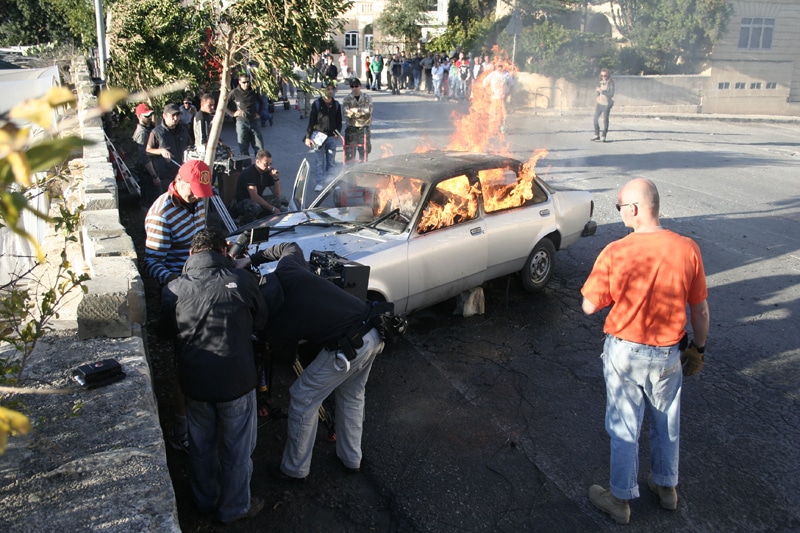 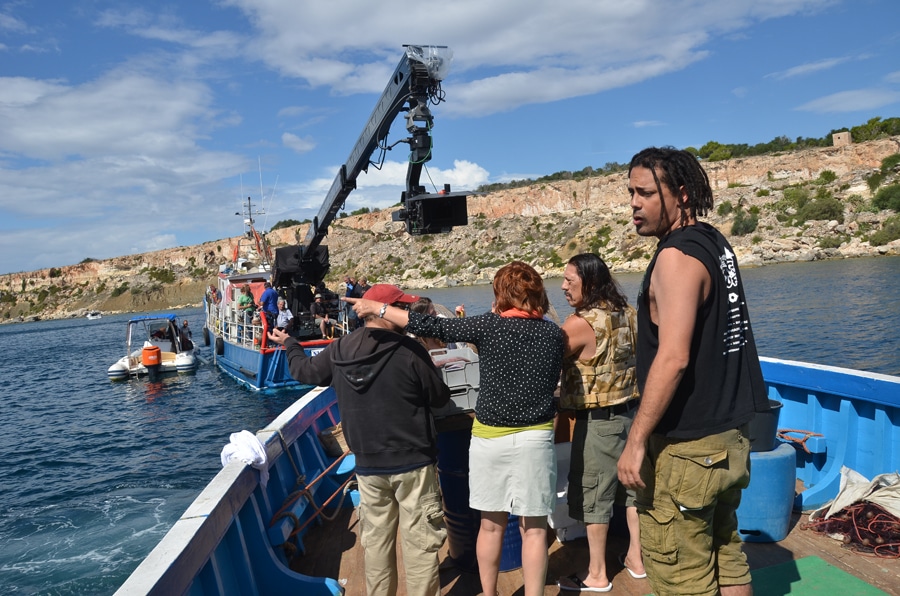 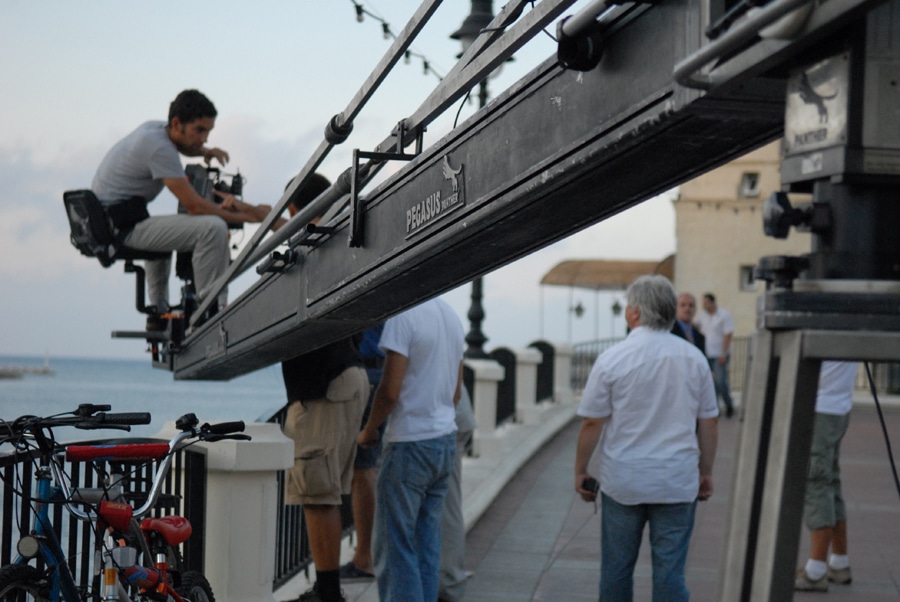 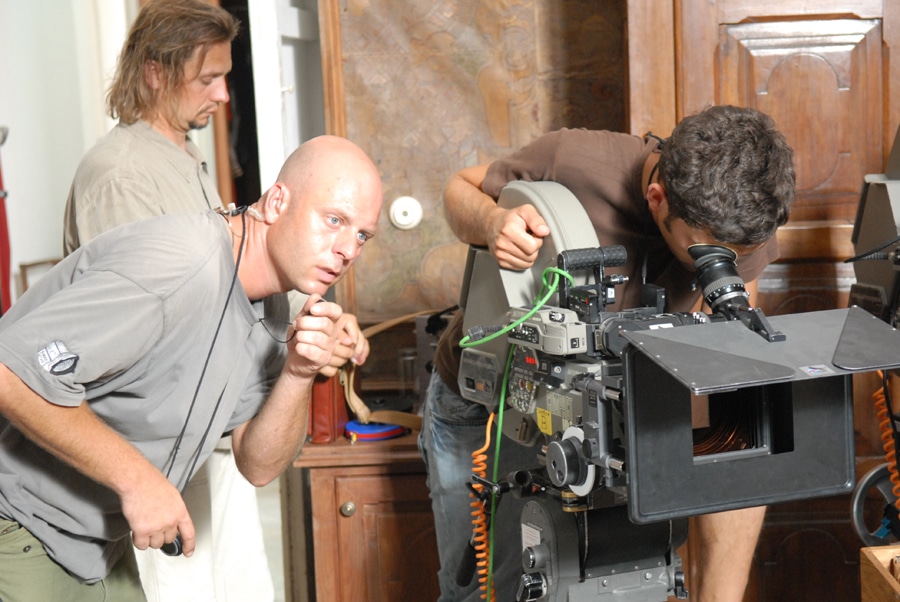 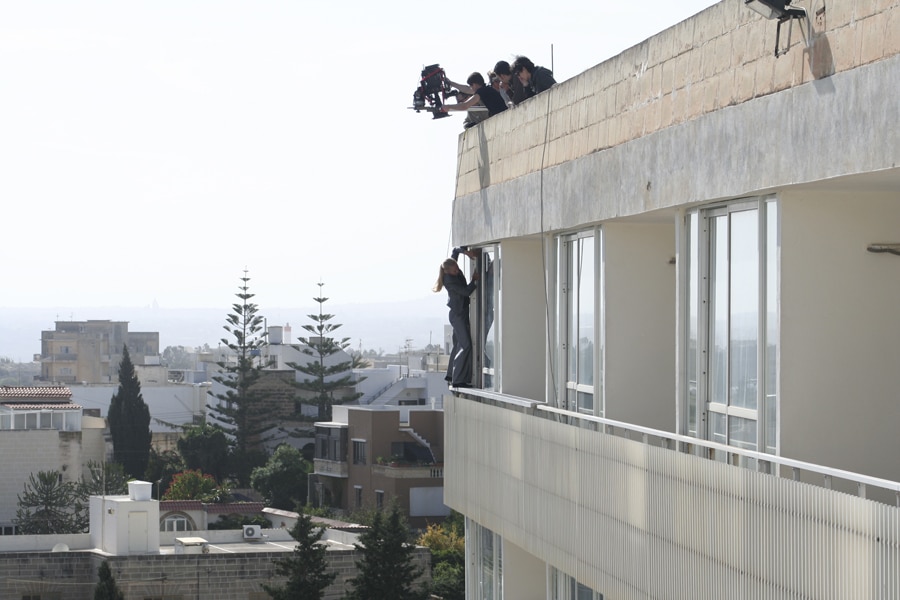 Triton Film Productions nurtures ties with foreign companies and has successfully attracted several shoots to Malta. It has been involved in numerous films, television series and documentaries of a variety of genres including action, adventure, fiction and historical. Triton Film Productions has a strong presence on the Russian film market allowing it to work closely with top names in the industry.